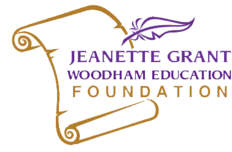 Click below to read an article written by Gary Spaulding and published in the Jamaica Gleaner on Monday, March 9, 2015 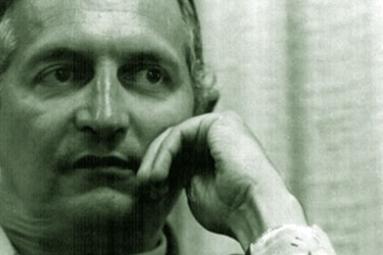 Mr. Seaga has a long and most impressive record of important and innovative accomplishments. At 29 years, he was the youngest ever member to be seated in the Upper House of Parliament and the Senate. Edward Seaga became Prime Minister of Jamaica in 1980 and served two terms to 1989.He was leader of the opposition in the 1970s and 1990s, and as such, was “acknowledged as a force to be reckoned with at every turn.” He led the Jamaica Labour Party for 30 years, beginning in 1974 until he retired in 2005.

Culturally, he is an iconic figure as the leading pioneer of ideas and institutions to promote culture, especially traditional folk culture and national heritage. He is an acknowledged authority of Jamaican popular music, Reggae, which he was involved in introducing some 50 years ago.

One of Mr. Seaga’s most satisfying areas of endeavour has been the creation of several outstanding social programmes especially for young people. Among them was: the Human Employment and Resource Training programme (HEART), which began in 1983 providing job-related training for school leavers and drop-outs on a wide scale throughout Jamaica. This has had a most positive impact on the expansion of skills and job capabilities of young people. Over 60,000 trainees are in the programme.

As Minister of Finance, Mr. Seaga produced the only periods of significant economic growth in independent Jamaica. In the 1970’s, he led a successful vigorous campaign against socialism which was destabilizing the Jamaican economy. FORTUNE magazine selected him as one of the four principal world leaders whose relentless struggle crippled the ideology. In the 1980s, his plans and policies reversed the recession which crippled the Jamaican economy and began the restoration of a successful economic recovery in that period.

He is a serious and sharp thinker, witty and gifted in producing the appropriate, cutting phrase. He has a great sense of humour and is known widely for his exceptional deeds of kindness and rendering of practical assistance to the poor and needy.

Among his many publications, his autobiography, My Life and Leadership Volumes 1 and 2 is the only historical record of the independence years, from 1962.

Five nations have conferred on him national honours and six universities have awarded Mr. Seaga the honorary Doctor of Laws and Doctor of Letters. He is a member of the Privy Council of Queen Elizabeth II and recipient of the Order of the Nation, the second highest honour of Jamaica.